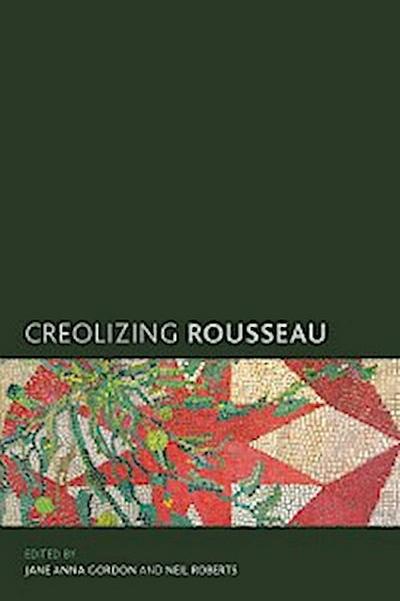 In 1967, C.L.R. James, the much-celebrated Afro-Trinidadian Marxist, stated that he knew of no figure in history who had “such tremendous influence on such widely separated spheres of humanity” within a few years of his death as the eighteenth-century philosopher Jean-Jacques Rousseau. While this impact was most pronounced in revolutionary politics inspired by political theories that rejected basing political authority in monarchy, aristocracy, and the Church, it extended to European literature, to philosophies of education, and the articulation of the social sciences. But what particularly struck James about Rousseau was the strong resonance of his work in Caribbean thought and politics.

This volume illuminates these resonances by advancing a creolizing method of reading Rousseau that couples figures not typically engaged together, to create conversations among people of seemingly divided worlds in fact entangled by colonizing projects and histories. Doing this enables us to grapple with the meaning of creolization and the full range of Rousseau’s legacies not only in contemporary Western Europe and the United States, but in the Francophone colonies, territories, and larger Global South.