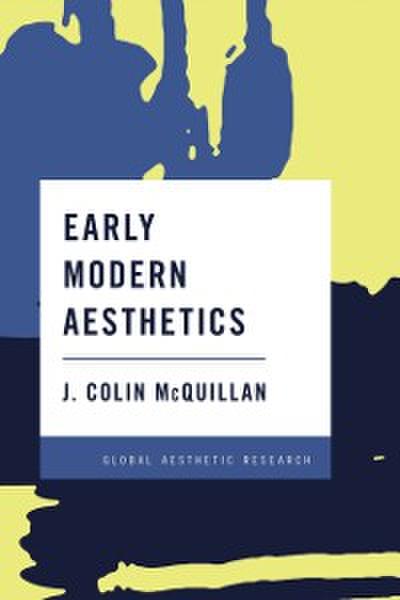 A clear and concise account of the relationship between aesthetics and philosophy in Europe during the seventeenth and eighteenth centuries and the development of aesthetics as a discipline in its own right.
Early Modern Aesthetics is a concise and accessible guide to the history of aesthetics in the early modern period. J. Colin McQuillan shows how philosophers concerned with art and beauty positioned themselves with respect to the ancients and the moderns, how they thought the arts were to be distinguished and classified, the principles they proposed for art and literary criticism, and how they made aesthetics a part of philosophy in the eighteenth century. The book explores the controversies that arose among philosophers with different views on these issues, their relation to the philosophy, science, and art, and their legacy for contemporary aesthetics.
Acknowledgments / Preface / Introduction /1. Ancients & Moderns / A Second Renaissance / Promoting Modernism / Defending Antiquity / Early Modernism / 2. The Fine Arts / Five Major Arts / National Traditions Systems of the Arts / Philosophical Systems / 3. The Critique of Taste / Varieties of Criticism / Physiology & Psychology / Society & History / Genius & Taste, Critique & Science / 4. Aesthetics / A New Science / Changing the Subject / The Philosophy of Art / The Embarrassed Etc. / 5. Early Modern Aesthetics Now /Artistic Modernism / The Latest Laocoön / Historicism & Naturalism / Aesthetics Now / Bibliography / Index