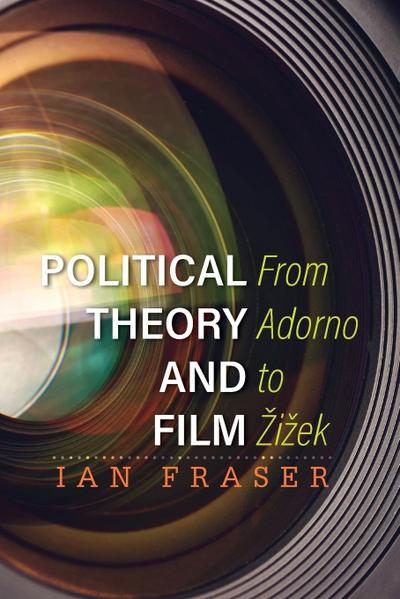 The actions, images and stories within films can impact upon the political consciousness of viewers, enabling their audience to imagine ways of resisting the status quo, politically, economically and culturally. But what does political theory have to say about film? Should we explore film theory through a political lens? Why might individuals respond to the political within films? This book connects the work of eight radical political theorists to eight world-renowned films and shows how the political impact of film on the aesthetic self can lead to the possibility of political resistance. Each chapter considers the work of a core thinker on film, shows its relevance in terms of a specific case study film, then highlights how these films probe political issues in a way that invites viewers to think critically about them, both within the internal logic of the film and in how that might impact externally on the way they live their lives. Examining this dialogue enables Ian Fraser to demonstrate the possibility of a political impact of films on our own consciousness and identity, and that of others.