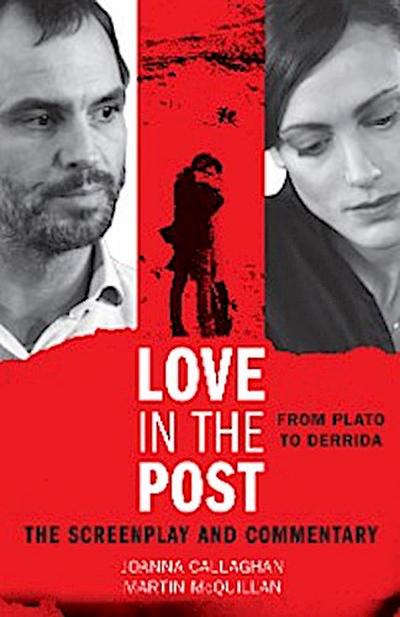 Love in the Post: From Plato to Derrida: The Screenplay and Commentary is an original screenplay inspired by Derrida’s The Post Card, together with new critical commentary by the filmmakers and interviews with leading Derrida scholars.

Love in the Post (2013) is inspired by Jacques Derrida’s book The Post Card. Like the book, the film plays with fact and fiction, weaving together the stories of a scholar of literature and a film director, alongside insights from critics and philosophers.

Theo Marks works in a university department that is soon to be closed. His wife Sophie, enigmatic and distant, is in analysis. Filmmaker Joanna struggles to make a film about The Post Card. These people are set on a collision course prompted by a series of letters that will change their lives.