Looking for Marshall McLuhan in Afghanistan 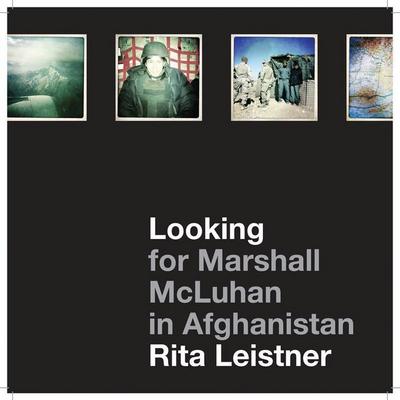 In this timely and highly original merging of theory and practice, conflict photographer and critical theorist Rita Leistner applies Marshall McLuhan's semiotic theories of language, media, and technology to iPhone photographs taken during a military embedment in Afghanistan. In a series of what Leistner calls iProbes - a portmanteau of iPhone and probe - Leistner reveals the face of war through the extensions of man. As digital photography becomes more ubiquitous, and as the phones we carry with us become more advanced, the process of capturing images becomes more democratic and more spontaneous. Leistner's photos result from both access and impulse. Looking for Marshall McLuhan in Afghanistan will appeal to anyone with an interest in the conflicts in the Middle East, communications theory, or iPhone apps and photography.