Quantick, D: How to Be a Writer 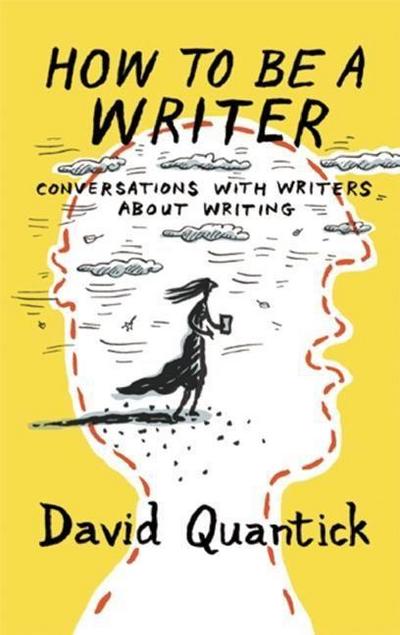 David Quantick really has written everything. He recently won an Emmy for his work on HBO's Veep and wrote the critically-praised Sky Arts Playhouse, Snodgrass. As a television writer, he has also written for The Thick Of It, The Day Today, Brass Eye, TV Burp and many other shows. As a radio writer, he created Radio 4's One and Radio 2's The Blagger's Guide. His novel Sparks was described as "excellent" by Neil Gaiman and his graphic series Louis Wain (created with Savage Pencil) was published in Alan Moore's Dodgem Logic. As well as a series of music books and the official biography of Eddie Izzard, David wrote the Sunday Times best-seller Grumpy Old Men and has written for over 50 magazines and newspapers, from The Guardian and The Daily Telegraph to NME and Q. With Jane Bussmann, he created the world's first internet sitcom, The Junkies, and he is also the writer of several short films, including the highly-acclaimed Lot 13.
Looks at every aspect of a writer's life, from methods to habits on a truly practical level. It follows "How To Write Everything", and is full of advice and anecdotes from agents, publishers, comedy writers and comedians, bestselling authors and popular columnists.