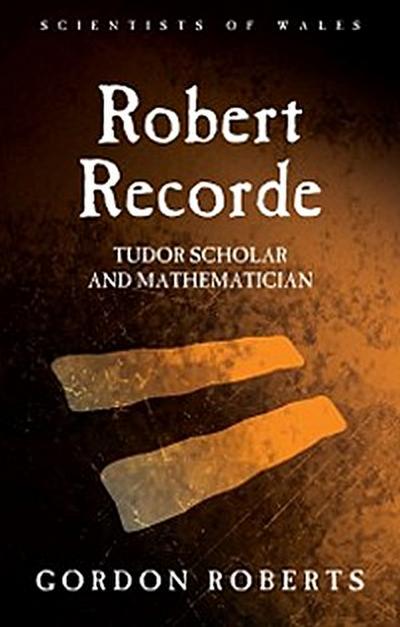 This enthralling biography tells, for the first time, the complete story of one of Tudor England’s most enigmatic figures. A Welshman born in Tenby, south Wales, c.1512, Robert Recorde was educated at both Oxford and Cambridge. This book, the first detailed biography of this Tudor scholar, reviews the many facets of his astonishingly wide-ranging career and ultimately tragic life. It presents a richly detailed and fully rounded picture of Recorde the man, the university academic and theologian, the physician, the mathematician and astronomer, the antiquarian, and the writer of hugely successful textbooks. Crown appointments brought Recorde into conflict with the scheming Earl of Pembroke, and eventually set him at odds with Queen Mary I. As an intellectual out of his depth in political intrigue, beset by religious turmoil, Recorde eventually succumbed to the dangers that closed inexorably around him.