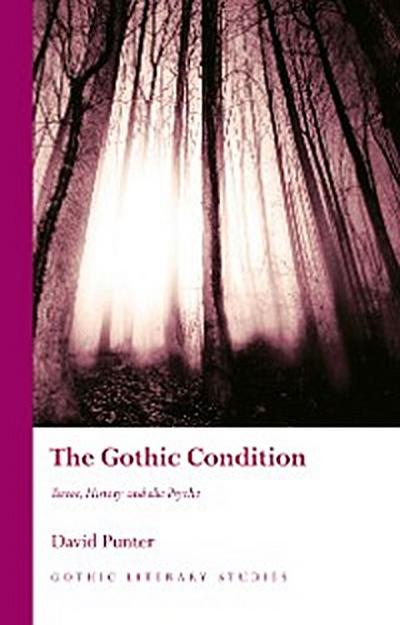 This is a book of fourteen essays on themes within the Gothic, from the eighteenth century to the present day, by the best-known and most highly reputed current scholar of the Gothic.

This book brings together fourteen of the most ambitious and thought-provoking recent essays by David Punter, who has been writing on the Gothic to academic and general acclaim for over thirty years. Punter addresses developments in Gothic writing and Gothic criticism since the mid-eighteenth century, by isolating and discussing specific themes and scenarios that have remained relevant to literary and philosophical discussion over the decades and centuries, and also by paying close attention to the motifs, figures and recurrences that loom so large in twenty-first-century engagements with the Gothic. This book, while engaging deeply with Gothic history, constantly addresses our continuing immediate encounters with Gothic tropes – the vampire, the zombie, the phantom, the living dead.

Phantoms of Theory1) Spectrality: The Ghosting of Theory

Sciences of the Strange
4) Pseudo-Science and the Creation of Monsters
5) Technogenealogies: Family Secrets
6) The Abhuman Remains of the Gothic
7) ‘A Foot is What fits the Shoe’: Gothic, Disability and Prosthesis

Some Humans, Some Monstrosities
8) M.R. James: Terror and History
9) Dark and Light Rays: The Penetration of the Body
10) Of Monsters and Animals