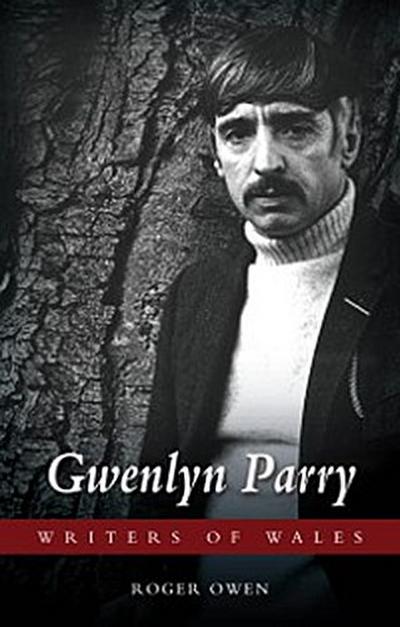 Gwenlyn Parry was one of the most important Welsh-language playwrights of the twentieth century and played a key role in the popularisation and flourishing of drama in the theatre and on television during the 1970s and 1980s. Parry’s major stage plays – Saer Doliau, Tŷ ar y Tywod, Y Ffin and Y Tŵr – had a substantial impact, and were instrumental in solidifying a new relationship between drama and theatrical production in Welsh, bringing the theatricality of the Absurd to a popular audience for the first time. His plays have been the subject of much critical attention in Welsh, and have been reinterpreted in production on many occasions, both in their original form and in translation. This study is the first extended treatment of his life and work in English, and examines the complex and occasionally paradoxical relationship between the autobiographical aspects of his writing and his use of theatrical form.