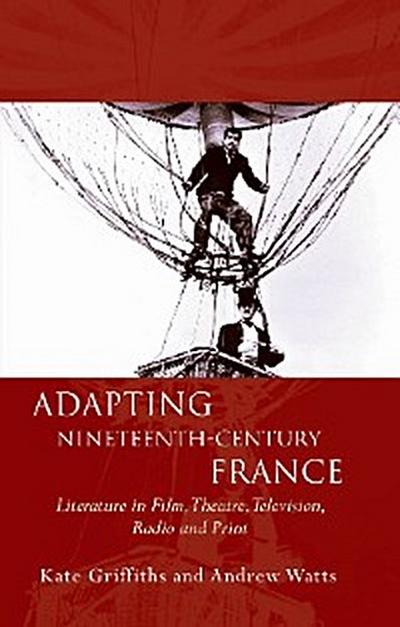 Adapting Nineteenth-Century France uses the output of six canonical novelists and their recreations in a variety of media to push for a re-conceptualisation of our approach to the study of adaptation. The works of Balzac, Hugo, Flaubert, Zola, Maupassant and Verne reveal themselves not as originals to be defended from adapting hands, but fashioned from the adapted voices of a host of earlier artists, moments and media. The text analyses re-workings of key nineteenth-century texts across time and media in order to underline the way in which such re-workings cast new light on many of their source texts and reveal the probing analysis nineteenth-century novelists undertake in relation to notions of originality and authorial borrowing. Moreover, Adapting Nineteeth-Century France traces their subsequent recreations in a comparable range of genres, encompassing key modern media of the twentieth- and twenty-first-centuries: radio, silent film, fiction, musical theatre, sound film and television.