Travels in Revolutionary France and a Journey Across America 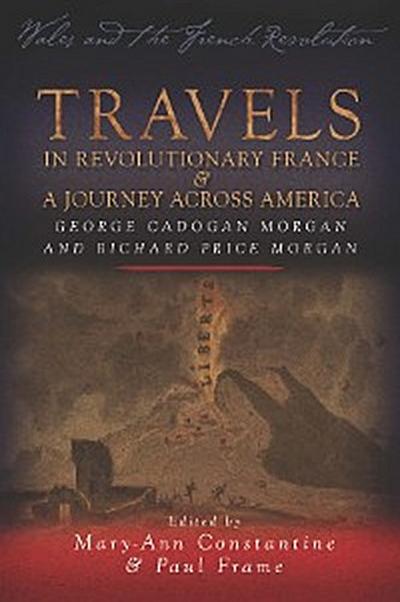 In July 1789 George Cadogan Morgan, born in Bridgend, Wales, and the nephew of the celebrated radical dissenter Richard Price (1723-91), found himself caught up in the opening events of the French Revolution and its consequences. In 1808, his family left Britain for America where his son, Richard Price Morgan, travelled extensively, made a descent of the Ohio and Mississippi Rivers by raft and helped build some of the early American railroads. The adventures of both men are related here via letters George sent home to his family from France and through the autobiography written by his son in America.