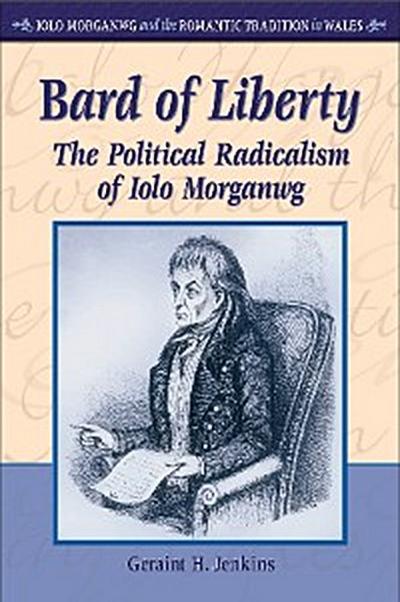 This is the first full-scale study of the political radicalism of Iolo Morganwg, the renowned Welsh romantic whose colourful life as a Glamorgan stonemason, poet, writer, political activist and humanitarian made him one of the founders of modern Wales. This path-breaking volume offers a vivid portrait of a natural contrarian who tilted against the forces of the establishment for the whole of his adult life. Known as the ‘Bard of Liberty’ or the ’little republican bard’, he moved in highly-politicized circles, embraced republicanism, founded the Gorsedd of the Bards of the Isle of Britain, threw in his lot with Unitarians, promoted a sense of cultural nationalism, and supported the anti-slave trade campaign and the anti-war movement during years of war, oppression and cruelty.