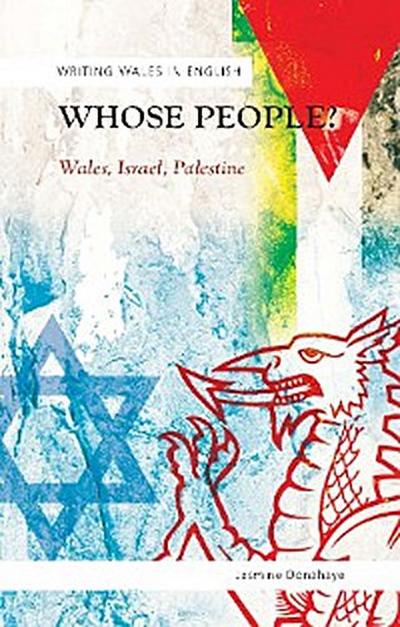 Wales has a centuries-long history of interest in Palestine and Israel, and a particularly close interest in Jews and Zionism, which has been expressed widely in the literature. Whose People? Wales, Israel, Palestine is the first monograph to explore this subject. It asks difficult and probing questions about the relationship that Wales has had with Palestine in the past, and now has with the Israel-Palestine situation in the present, and it challenges received wisdom about Welsh tolerance and liberalism. Using publications in Welsh and in English across several centuries, this survey examines Welsh missionary efforts and colonial desires in Palestine; complex and contradictory attitudes to Jews, and the use of Zionism and the Hebrew language revival as a model for Wales. Beginning with an analysis of a so-called tradition of Welsh identification with Jews, the study locates its origins in the early twentieth century, and moves on to uncover provocative material in Welsh conversionist writing on Jews, Muslims and Samaritans in Palestine in the nineteenth century, and imaging of Jews in twentieth-century fiction and the periodical press. It concludes with a survey of Jewish literary responses to Wales that suggests that some Jewish writers have been active agents in reinforcing Welsh support of Zionism in particular. The evidence uncovered here shows a complex picture of a unique cultural and political relationship. Whose People? Wales, Israel, Palestine makes an important contribution to international Jewish studies, to the study of British colonial involvement in Palestine, and to Welsh and Jewish literary and cultural history.