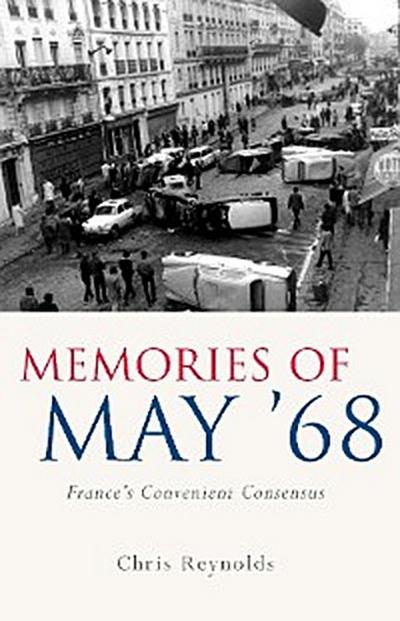 For over forty years now, the French events of 1968 have been the focus of much attention both within France and beyond. While mai 68 is certainly seen as a watershed in the development of French society, a common narrative that portrays it in an increasingly reductive light has become prevalent. In fact it is less and less portrayed as the very serious nationwide crisis and largest strike in French history but more as a bon-enfant tantrum led principally by a spoilt generation of Parisian students intent on wreaking havoc during a period of much required – and today much longed for – political and economic stability. 2008 saw a continuation in the decennial commemorations that have been fundamental in shaping the doxa and thus furnished an excellent opportunity to assess any developments in how these events are represented, perceived and remembered. How and why has the common narrative come to dominate representations? What has been the impact on how the events are perceived by today’s youth? To what extent does this interpretation fall short of painting the entire picture? This study answers such questions by arguing that the memory of 1968 has been shaped and cultivated in such a way that undermines its true magnitude. Why this is the case, who benefits from the dominance of this consensus and to what extent the history of 1968 is retrievable are the questions that underpin Memories of mai 68: France’s Convenient Consensus.