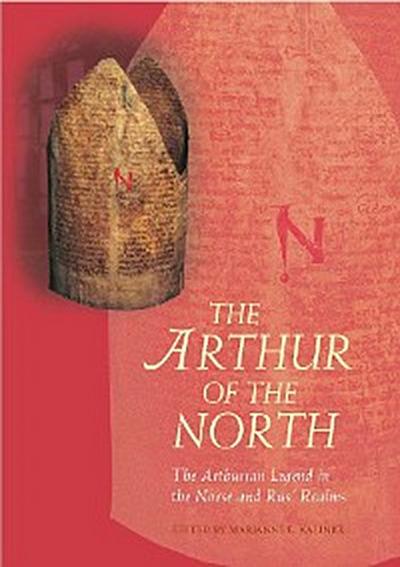 The Arthur of the North

The Arthur of the North introduces the reader to tales about King Arthur and his knights, and the lovers Tristan and Isolt, that circulated in the Middle Ages and early modern times in Denmark, Iceland, Norway and Sweden.

The Arthur of the North is the first book-length study of the Arthurian literature that was translated from French and Latin into Old Norse-Icelandic in the thirteenth century, which has been preserved mostly in Icelandic manuscripts, and which in early modern times inspired the composition of narrative poems and chapbooks in Denmark, Iceland and Norway, chiefly of the Tristan legend. The importation of Arthurian literature in the North, primarily French romances and lais, is indebted largely to the efforts of King Hákon Hákonarson (r. 1217–63) of Norway, who commissioned the translation of Thomas de Bretagne’s Tristan in 1226, and subsequently several Arthurian romances by Chrétien de Troyes and a number of Breton lais. The translations are unique in that the French metrical narratives were rendered in prose, the traditional form of narrative in the North. The book concludes with a chapter on Arthurian literature in the Rus’ area, precisely East Slavic, with a focus on the Belarusian Trysčan.