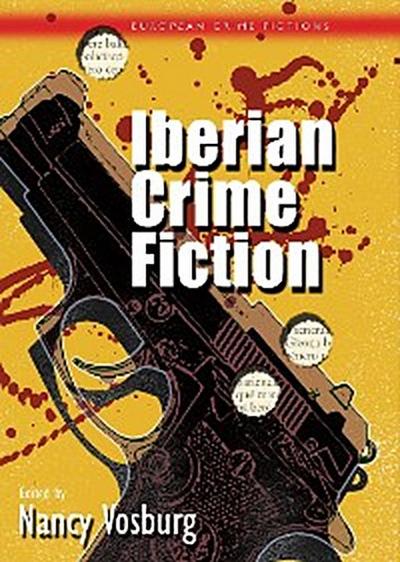 Iberian Crime Fiction is the first volume in English to provide an extensive overview of crime fiction in Spain and Portugal. While the origins of peninsular crime fiction are traced in Nancy Vosburg's introductory chapter to the volume, the essays focus on specific topics that provide readers with a sense of the development of the genre in the second half of the 20th-century and current trends in the 21st-century. Patty Hart, whose The Spanish Sleuth introduced English-speaking readers to early crime fiction in Spain, provides a summary account of the development of the crime novel from the 1950s through the 1980s, highlighting the major authors and works that set the stage for the boom that followed the establishment of the novela negra tradition in the 1970s. This tradition, spearheaded by Manuel Vazquez Montalban, is the subject of a separate essay by Maria Balibrea that analyzes the socio-political conditions that gave rise to the novela negra. NancyVosburg studies the emergence of a feminine/feminist crime novel in the 1980s and 1990s and the subversion of masculine codes associated with crime fiction, while Stewart King analyzes crime fiction from the Catalan, Basque, and Galician autonomous regions of Spain, focusing on the political realities that resulted in a different use of the genre as a vehicle of regional nationalism. David Knutson traces contemporary trends in Spanish crime fiction, beginning in the 1990s and up to the present. Paul Castro's essay documents the emergence of crime fiction in Portugal and the major works/authors through to the present.