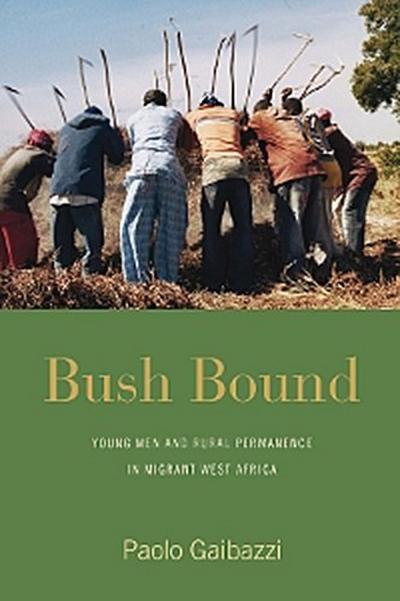 Whereas most studies of migration focus on movement, this book examines the experience of staying put. It looks at young men living in a Soninke-speaking village in Gambia who, although eager to travel abroad for money and experience, settle as farmers, heads of families, businessmen, civic activists, or, alternatively, as unemployed, demoted youth. Those who stay do so not only because of financial and legal limitations, but also because of pressures to maintain family and social bases in the Gambia valley. ‘Stayers’ thus enable migrants to migrate, while ensuring the activities and values attached to rural life are passed on to the future generations.


Chapter 1. Peasants by Other Means:(Im)mobility and the Making of a Village Mooring


Chapter 3. Looking for Money: Livelihood Trajectories in and out of Mobility