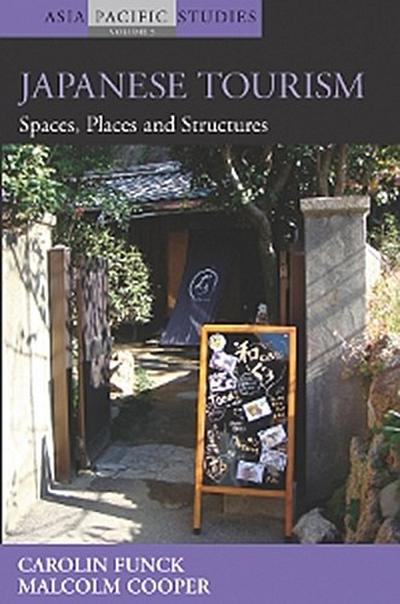 The changing patterns of Japanese tourism and the views of the Japanese tourist since the Meiji Restoration, in 1868, are given an in-depth historical, geographical, economic and social analysis in this book. As well as providing a case study for the purpose of investigating the changing face of global tourism from the 19th to the 21st Century, this account of Japanese tourism explores both domestic social relations and international geographical, political and economic relations, especially in the northeast Asian context. Socio-cultural and geographical analysis form the research framework for the book, in three ways: first, there is an emphasis on scale as tourism phenomena and their implications are discussed both in a global context and at the national, regional and local levels; second, the discussion is informed by primary data sources such as censuses and surveys; and third, the incorporation of fieldwork and case studies adds concreteness to the overall picture of Japanese tourism. This book is a significant addition to an area of study currently under-represented in the literature.

Chapter 3. The Rules of the Game: Policy, Plans and Institutions for Tourism
Malcolm Cooper

Chapter 6. The Japanese Gaze on the World
Malcolm Cooper