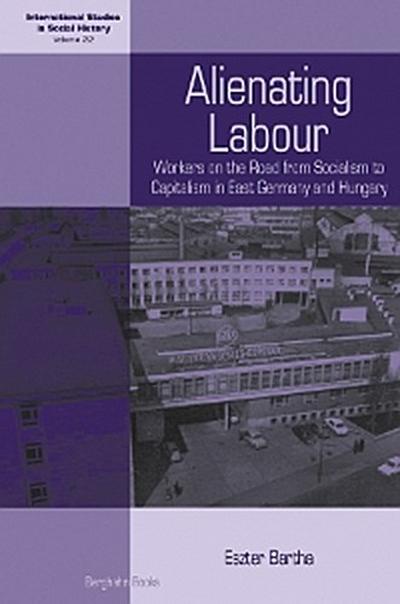 The Communist Party dictatorships in Hungary and East Germany sought to win over the “masses” with promises of providing for ever-increasing levels of consumption. This policy—successful at the outset—in the long-term proved to be detrimental for the regimes because it shifted working class political consciousness to the right while it effectively excluded leftist alternatives from the public sphere. This book argues that this policy can provide the key to understanding of the collapse of the regimes. It examines the case studies of two large factories, Carl Zeiss Jena (East Germany) and Rába in Győr (Hungary), and demonstrates how the study of the formation of the relationship between the workers’ state and the industrial working class can offer illuminating insights into the important issue of the legitimacy (and its eventual loss) of Communist regimes.

Chapter 1. 1968 and the Working Class
Chapter 2. Workers in the Welfare Dictatorships
Chapter 3. Workers and the Party
Chapter 4. Contrasting the Memory of the Kádár and Honecker Regimes

Conclusion: Squaring the Circle? The End of the Welfare Dictatorships in the GDR and Hungary