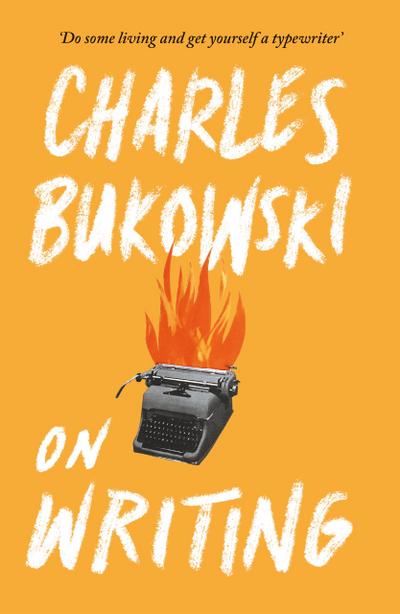 Bukowski, CharlesCharles Bukowski is one of America's best-known contemporary writers of poetry and prose, and, many would claim, its most influential and imitated poet. He was born in 1920 in Andernach, Germany, to an American soldier father and a German mother, and brought to the United States at the age of three. He was raised in Los Angeles and lived there for fifty years. He published his first story in 1944 when he was twenty-four and began writing poetry at the age of thirty-five. He died in San Pedro, California, on March 9, 1994, at the age of seventy-three, shortly after completing his last novel, Pulp.
Debritto, AbelA Fulbright scholar, Abel Debritto works in the Digital Humanities. His book Charles Bukowski, King of the Underground was published in 2013.

A collection of previously unpublished letters from America's cult icon on the art of writing.

Charles Bukowski was one of our most iconoclastic, raw and riveting writers, one whose stories, poems and novels have left an enduring mark on our culture. On Writing collects Bukowski's reflections and ruminations on the craft he dedicated his life to.

Piercing, unsentimental and often hilarious, On Writing is filled not only with memorable lines but also with the author's trademark toughness, leavened with moments of grace, pathos and intimacy. In the previously unpublished letters to editors, friends and fellow writers collected here, Bukowski is brutally frank about the drudgery of work and uncompromising when it comes to the absurdities of life and of art.