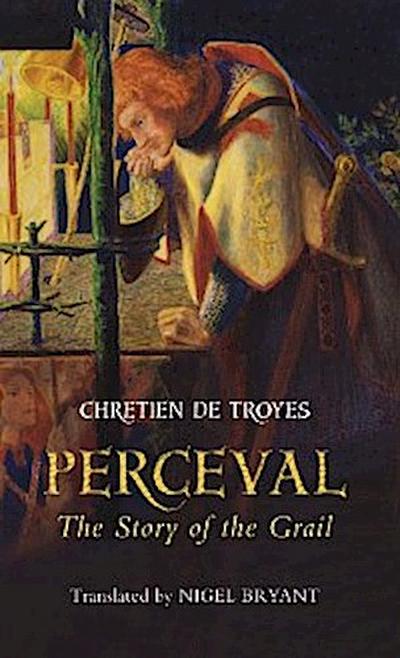 The original version of one of the greatest and most potent of medieval legends.
Chrétien de Troyes' Perceval is the most important single Arthurian romance. It contains the very first mention of the mysterious grail, later to become the Holy Grail and the focal point of the spiritual quest of the knights of Arthur's court.

Chrétien left the poem unfinished, but the extraordinary and intriguing theme of the Grail was too good to leave, and other poets continued and eventually completed it. This is the only English translation to include selections from the three continuations and from the work of Gerbert de Montreuil, making the romance a coherent whole, and following through Chrétien's essential theme of the making of a knight, in both worldlyand spiritual terms. It is thus the most complete account available in English of the essential Arthurian romance, the origin of the Grail legend.