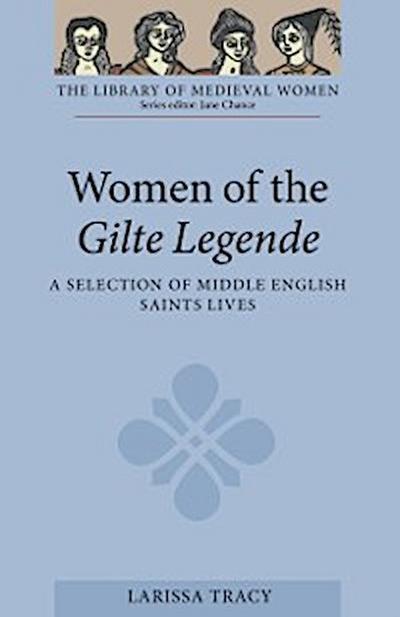 For over 400 years, these amazing vernacular stories have been inaccessible to a wider audience. This book divides the lives of female saints into: the "ryght hooly virgins", who vocally defend their bodies against Roman persecution; "holy mothers", who give up their traditional role to pursue a life of contemplation; the 'repentant sinners', who convert and voice their defiance against a society that demanded silence in women; and the "holy transvestites", who cast off their gender identity to find absolution and salvation. Their lives reach through the ages to speak to a modern audience, academic and non-academic, forcing a re-examination of women's roles in the medieval period.