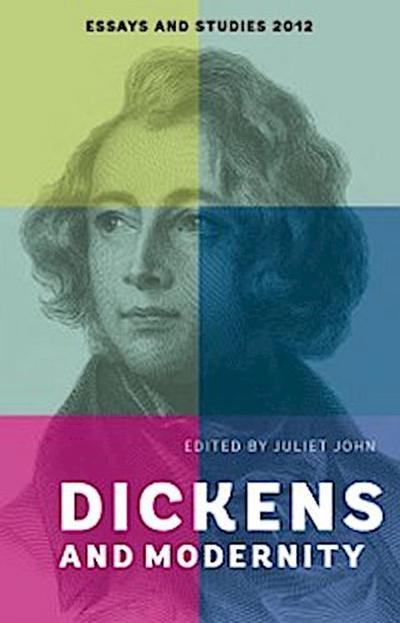 Essays exploring the ways in which Dickens' vision is both so much of its time, and yet has so much resonance for today.
The scale of the 2012 bicentenary celebrations of Dickens's birth is testimony to his status as one of the most globally popular literary authors the world has ever seen. Yet Dickens has also become associated in the public imagination with a particular version of the Victorian past and with respectability. His continued cultural prominence and the "brand recognition" achieved by his image and images suggest that his vision reaches out beyond the Victorianperiod. Yet what is the relationship between Dickens and the modern world? Do his works offer a consoling version of the past or are they attuned to that state of uncertainty and instability we associate with the nebulous but resonant concept of modernity?
This volume positions Dickens as both a literary and a cultural icon with a complex relationship to the cultural landscape in his own period and since. It seeks to demonstrate that oppositions which have pervaded approaches to Dickens - Victorian vs modern, artist vs entertainer, culture vs commerce - are false, by exploring the diversity and multiplicity of Dickens's textual and extra-textual lives. A specially commissioned Afterword by Florian Schweizer, Director of the Dickens 2012 celebrations, offers a fascinating insight into the shaping of this year-long public programme of commemoration of Dickens. Like the volume as a whole, it asks us toconsider the nature of our connection with "this quintessentially Victorian writer" and what it is about Dickens that still appeals to people around the world.

The Dickens Tape: Affect and Sound Reproduction in
The Chimes - Jay Clayton

Texts, Paratexts, and 'E-texts': the Poetics of Communication in Dickens's Journalism - John Drew

Things, Words and the Meanings of Art - Juliet John

Dickens and the Circus of Modernity - Michael Hollington

The
Oliver! Phenomenon; Or, 'Please, Sir, We Want More and More!' - Joss Marsh and Carrie Sickmann

'Wow! She's a Lesbian. Got to be!': Re-Reading/Re-Viewing Dickens and Neo-Victorianism on the BBC - Kim Edwards Keates