From the Pit to the Market 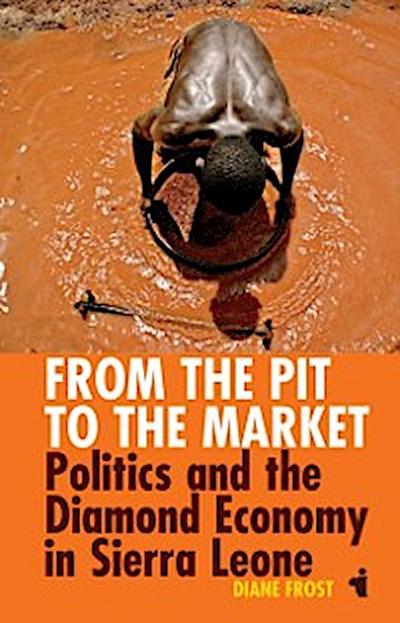 Argues that corporate neo-colonialism in the diamond trade of Sierra Leone has served to restrict its social and economic growth, excluding and marginalizing it from the club of wealthier nations, and causing it to continue to rely on international aid.
Diamonds have played an important role in the political economy of Sierra Leone, as was highlighted by the use of 'conflict' or 'blood' diamonds in the decade-long civil war. Conflict diamonds were used not only by rebels, military groups and others inside Sierra Leone and Liberia, but also by groups extending beyond the borders of West Africa: global criminal networks, international terror groups, and 'legitimate' transnational companies. The diamond trade in Sierra Leone has also been subject to exploitation by global business interests, a form of corporate neo-colonialist predation that continues today and which has curbed the country's growth, while recent newspaper headlines also demonstrate the currency of rough diamonds. Sierra Leone's diamonds have been used to finance factions in Lebanon's civil war, criminal networks in the US and Russia, and al-Qaeda. The marginalization and exclusion of Sierra Leone, this book argues, mean that it, and other such resource-rich nations, remain reliant on aid.


Diane Frost is Lecturer in the Department of Sociology, Social Policy and Criminology, University of Liverpool
Part I Sierra Leone and Diamonds - Preface - Introduction

The political economy of diamonds, governance and civil war

Diamond wheeling and dealing: from the pit to the global market

Conclusion: the new 'Scramble for Africa': Diamonds: a blessing or a curse?