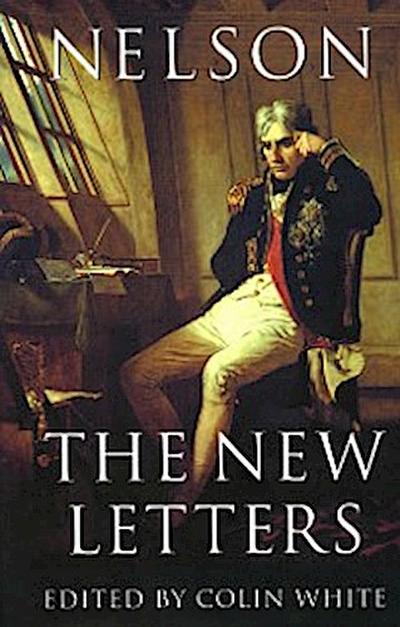 Written in Nelson's free-flowing and conversational style, these letters introduce a very real and human figure bringing us much closer to an otherwise distant historical hero. Colin White's accompanying annotations and essays place Nelson's life and letters in full context.

So alongside letters to the Duke of Clarence (later King William IV), Prime Minister Addington, and dignitaries like the King and Queen of Naples, covering treaty negotiations, battle orders and campaign plans, we can also read warm missives to family and friends, informal notes and instructions to colleagues and subordinates and some eloquently passionate letters to Emma Hamilton.

Other highlights include Nelson's account of the Battle of Copenhagen; detailed orders for the Trafalgar and Nile campaigns; notes of his careful diplomatic negotiations; his network of personal contacts; and his concern with his public image.

Dr COLIN WHITE was Director of the Royal Naval Museum. In an extraordinarily busy 2005 he was also Director of Trafalgar 200, guest curator of the acclaimed
Nelson and Napoleon exhibition at the National Maritime Museum, chaired the Official Nelson Commemorations Committee, and gave dozens of talks on Nelson throughout the country and North America. He was also the author of
The Nelson Encyclopaedia The Nelson Companion, and
1797: Nelson's Year of Destiny.