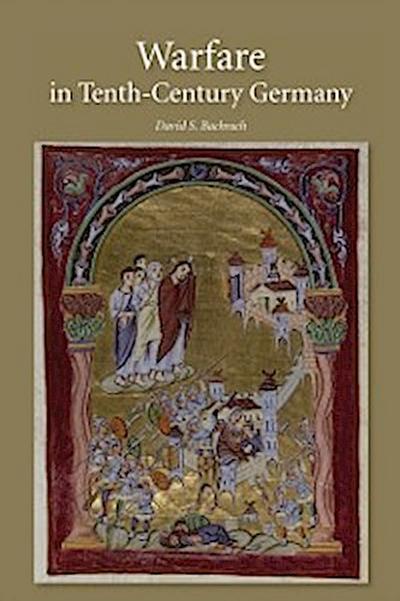 A complete survey of the military campaigns of the early Saxons, tactics, strategy, and logistics, demonstrating in particular the sophistication of the administration involved.
Over the course of half a century, the first two kings of the Saxon dynasty, Henry I (919-936) and Otto I (936-973), waged war across the length and breadth of Europe. Ottonian armies campaigned from the banks of the Oder in the east to the Seine in the west, and from the shores of the Baltic Sea in the north, to the Adriatic and Mediterranean in the south. In the course of scores of military operations, accompanied by diligent diplomatic efforts, Henry and Otto recreated the empire of Charlemagne, and established themselves as the hegemonic rulers in Western Europe.
This book shows how Henry I and Otto I achieved this remarkable feat, and provides a comprehensive analysis ofthe organization, training, morale, tactics, and strategy of Ottonian armies over a long half century. Drawing on a vast array of sources, including exceptionally important information developed through archaeological excavations,it demonstrates that the Ottonian kings commanded very large armies in military operations that focused primarily on the capture of fortifications, including many fortress cities of Roman origin. This long-term military success shows that Henry I and Otto I, building upon the inheritance of their Carolingian predecessors, and ultimately that of the late Roman empire, possessed an extensive and well-organized administration, and indeed, bureaucracy, whichmobilized the resources that were necessary for the successful conduct of war.

David S. Bachrach is Associate Professor of History at the University of New Hampshire.

Tactics on the Battlefield

Appendix: Major Military Operations by Henry I, Otto I, and their commanders