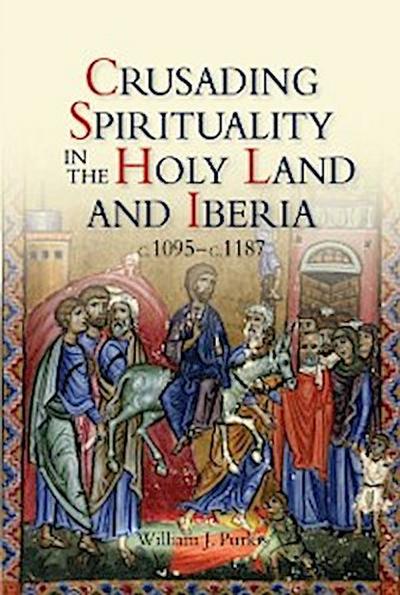 Argues for a new context for the origins and development of crusading, as an imitation of Christ.
For much of the twelfth century the ideals and activities of crusaders were often described in language more normally associated with a monastic rather than a military vocation; like those who took religious vows, crusaders were repeatedly depicted as being driven by a desire to imitate Christ and to live according to the values of the primitive Church.
This book argues that the significance of these descriptions has yet to be fully appreciated, and suggests that the origins and early development of crusading should be studied within the context of the "reformation" of professed religious life in the twelfth century, whose leading figures (such as St Bernard of Clairvaux) advocated the pursuit of devotional undertakings that were modelled on the lives of Christ and his apostles. It also considers topics such as the importance of pilgrimage to early crusading ideology and the relationship between the spirituality of crusading and the activities of the Military Orders, offering a revisionist assessment of how crusading ideas adapted and evolved when introduced to the Iberian peninsula in c.1120. In so doing, the book situates crusading within a broader context of changes in the religious culture of the medieval West.

Dr WILLIAM PURKIS is Senior Lecturer in Medieval History at the University of Birmingham.

The Monastic Response to the First Crusade

The Foundations of Crusading Spirituality, 1095-c.1100