A Companion to Pablo Neruda 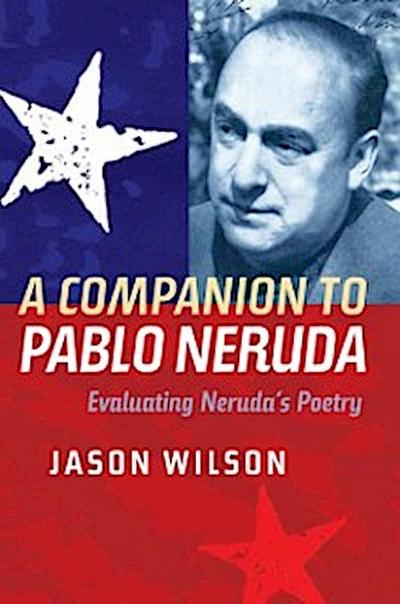 The making of a great Chilean poet.
Pablo Neruda was without doubt one of the greatest poets of the twentieth century but his work is extremely uneven. There is a view that there are two Nerudas, an early Romantic visionary and a later Marxist populist, who denied his earlier poetic self. By focussing on the poet's apprenticeship, and by looking closely at how Neruda created his poetic persona within his poems, this Companion tries to establish what should survive of his massive output. By seeing his early work as self exploration through metaphor and sound, as well as through varieties of love and direct experience, the Companion outlines a unity behind all the work, based on voice and a public self. Neruda's debt to reading and books is studied in depth and the change in poetics re-examined by concentrating on the early work up to Residencia en la tierra I and
II and why he wanted to become a poet. Debate about quality and representativity is grounded in his Romantic thinking, sensibility and sincerity. Unlike a Borges or a Paz who accompanied their creative work with analytical essays, Neruda distilled all his experiences into his poems, which remainhis true biography.

The 1940s: from
Alturas de Macchu Picchu to
Canto general