The Benedictines in the Middle Ages 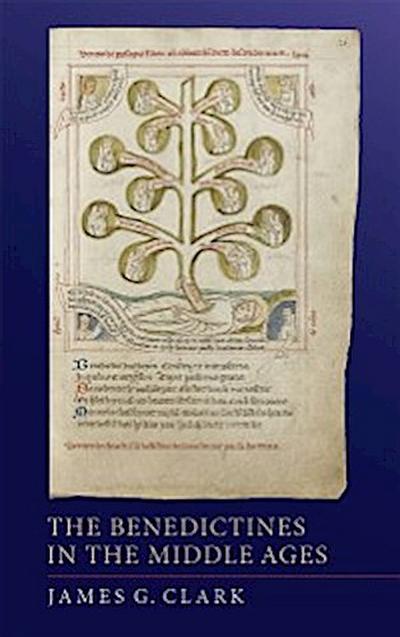 A comprehensive survey of the origins, development, and influence of the most important monastic order in the middle ages.
The men and women that followed the sixth-century customs of Benedict of Nursia (c.480-c.547) formed the most enduring, influential, numerous and widespread religious order of the Latin middle ages. Their liturgical practice, andtheir acquired taste for learning, served as a model for the medieval church as a whole: while new orders arose, they took some of their customs, and their observant and spiritual outlook, from the Regula Benedicti. The Benedictines may also be counted among the founders of medieval Europe. In many regions of the continent they created, or consolidated, the first Christian communities; they also directed the development of their social organisation,economy, and environment, and exerted a powerful influence on their emerging cultural and intellectual trends.

This book, the first comparative study of its kind, follows the Benedictine Order over eleven centuries, from their early diaspora to the challenge of continental reformation.

JAMES G. CLARK is Professor of History, University of Exeter.

The Making of a European Order