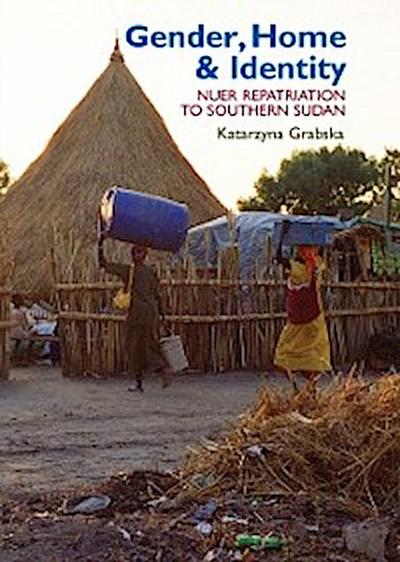 Joint Winner of the Amaury Talbot Prize for African Anthropology 2014

Analyses the experiences of exile and return of Nuer women and men of all ages and how they negotiate and reshape gender identities and relations in the context of prolonged war and violence.
Joint Winner of the Amaury Talbot Prize for African Anthropology 2014


How and where did returning Nuer refugees make their 'homes' in southern Sudan? How were gender relations and identity redefined as a result of war, displacement and return to post-war communities? And how were those displaced able to recreate a sense of home, community and nation?

During the civil wars in southern Sudan (1983-2005) many of the displaced Sudanese, including many Nuer, were in refugee camps in Kenya and Ethiopia. In the aftermath of the Comprehensive Peace Agreement, they repatriated to southern Sudan. Faced with finding long-lost relatives and local expectations of 'proper behaviour', they often felt displaced again.

This book follows the lives of a group of Nuer in the Greater Upper Nile region. The narratives of those displaced and those who stayed behind reveal the complexity of social change, in particular, the crucial yet relatively unconsidered transformation of gender and generational relations, and how this has impacted on state formation in what is now South Sudan.

Katarzyna Grabska is a research fellow with the Department of Anthropology and Sociology of Development at the Graduate Institute of International and Development Studies in Geneva. She is co-editor (with Lyla Mehta), of
Forced Displacement: Why Rights Matter? (Palgrave: 2008)


Jiom - Season of Fighting and Running: Conflict, Mobility and Gender

Returnees as Visitors and the Nuer Community: Where do we go from here?