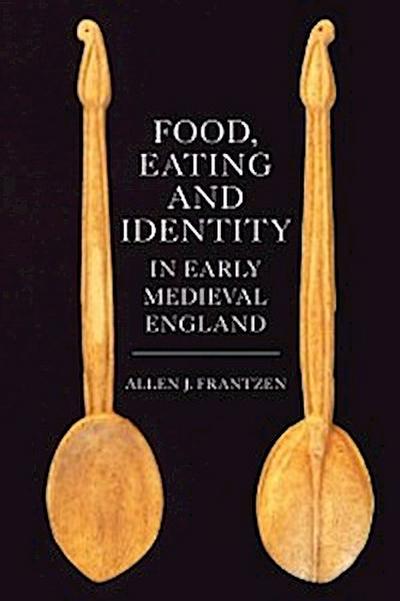 A fresh approach to the implications of obtaining, preparing, and consuming food, concentrating on the little-investigated routines of everyday life.
Food in the Middle Ages usually evokes images of feasting, speeches, and special occasions, even though most evidence of food culture consists of fragments of ordinary things such as knives, cooking pots, and grinding stones, which are rarely mentioned by contemporary writers. This book puts daily life and its objects at the centre of the food world. It brings together archaeological and textual evidence to show how words and implements associated with food contributed to social identity at all levels of Anglo-Saxon society. It also looks at the networks which connected fields to kitchens and linked rural centres to trading sites. Fasting, redesigned field systems, and the place offish in the diet are examined in a wide-ranging, interdisciplinary inquiry into the power of food to reveal social complexity.

The symbolic world of food

Pots for cooking and storage

Food officers in Handbooks of penance

Fasting and the Anglo-Saxon "fish-event horizon"

Conclusion: Food, Eating and Identity: Anglo-Saxons at the table