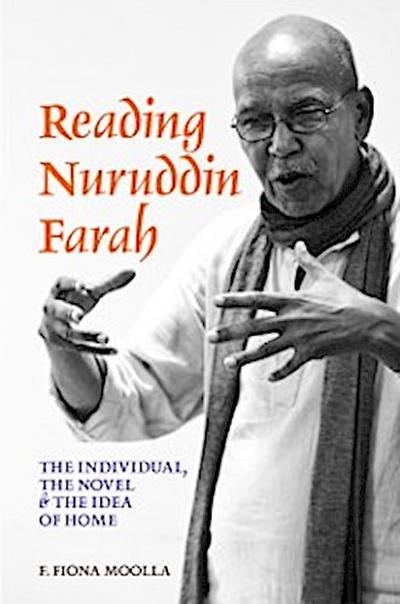 A close analysis of Farah's novels is used to track the contradictions implicit in the notion of the modern, disengaged self and how transformations of the novel in literary history attempt to negotiate this founding contradiction.
The Somali novelist, Nuruddin Farah, is one of the most important African writers today. The central question that this book investigates is the relationship between modern identity and the novel as a genre. Nuruddin Farah's novels are shown by Moolla to encompass the history of the novel: from the 'proto-realism' of the acclaimed From a Crooked Rib to the modernism of
A Naked Needle and the postmodernism of, most notably,
Maps, returning almost full circle with his most recent novel
Crossbones.

Moolla examines his writing within the framework of Somali society and culture, Islamic traditions and political contexts, all of which are central themesin his work. She also addresses Farah's engagement with women's lives - his female characters and identities being at the heart of, rather than peripheral, to his stories - something that has distinguished him from many other male African writers.

The book finally suggests that through his literary negotiation of the central contradiction of modern identity, Farah comes close to constituting a subject who no longer is transcendentally 'homeless', butfinds a home 'everywhere' - a fitting project for a writer who has been in exile for the greater part of his life.

F. Fiona Moolla is a Senior Lecturer in the Faculty of Arts at the University of the Western Cape in South Africa as well as a freelance writer and published author of short stories.


Close Sesame& the Representation of Heteronomy

Dissolving the Boundaries of Self & Nation in
Maps &
Secrets

Reconstructing the Subject in the Third Trilogy:
Links,
Knots &
Crossbones