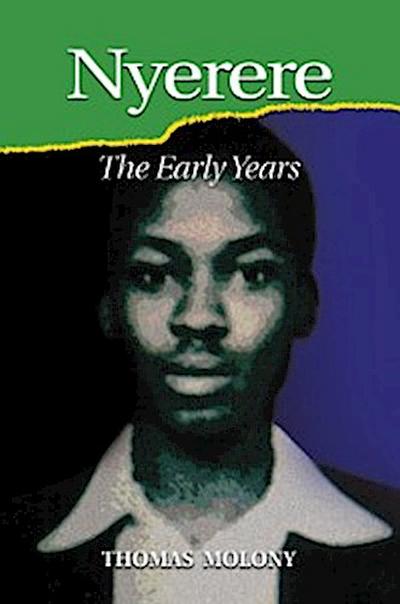 A uniquely detailed portrayal of the formative years of Tanzania's first president and the influences that led him to enter politics.
Julius Kambarage Nyerere (1922-1999), the first President of Tanzania, was a man whose political life was uniquely and inextricably bound into the history of the nation he created. Yet, though 'Baba wa Taifa', Father of the Nation, there is still no adequate biography.
This book presents the first truly rounded portrait of Nyerere's early life, from his birth in 1922 until his graduation from Edinburgh in 1952, helping us to see his later political achievements in a new light. It was after returning to Tanganyika that 'Mwalimu' (the teacher) formally entered politics, and led efforts to deliver Tanganyika to independence. Drawing on interviews with his contemporaries, as wellas archival sources, including his letters as a student and files that the colonial authorities kept on him, this revelatory and engaging account allows us to see Nyerere afresh. It also brings a new perspective on how the scholarship that Nyerere engaged with as a young man in Scotland influenced his ideas of the
uhuru movement against colonial rule and, later, the
ujamaa policy of African socialism that so defined his leadership of an independent Tanzania.

Thomas Molony is Lecturer in African Studies at the University of Edinburgh.

Musoma and Tabora: Kambarage, Spirit of the Rain

Edinburgh and Ujamaa: History and Anthropology

London and Pugu: Teaching and Politics

The Early Years: Legacy and Reappraisal