Britannia and the Bear 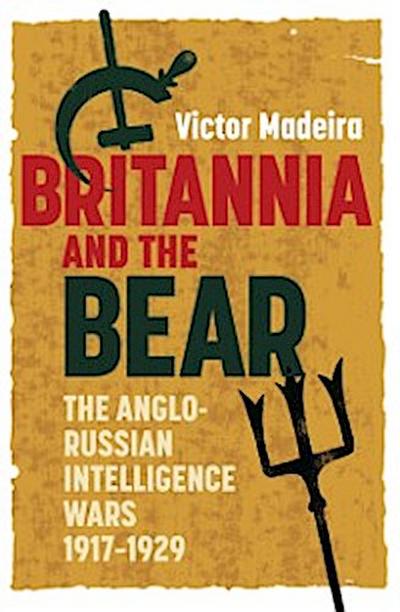 By exploring British and Russian mind-sets of the time this book traces the links between wartime social unrest, growing trade unionism in the police and the military, and Moscow's subsequent infiltration of Whitehall. As early as 1920, Cabinet ministers were told that Bolshevik intelligence wanted to recruit university students from prominent families destined for government, professional and intellectual circles. Yet despite these early warnings, men such as the Cambridge Five slipped the security net fifteen years after the alarm was first raised.


Britannia and the Bear tells the story of Russian espionage in Britain in these critical interwar years and reveals how British Government identified crucial lessons but failed to learn many of them. The book underscores the importance of the first Cold War in understanding the second, as well as the need for historical perspective ininterpreting the mind-sets of rival powers.

Victor Madeira has a decade's experience in international security affairs, and his work has appeared in leading publications such as
Intelligence and National Securityand
The Historical Journal. He completed his doctorate in Modern International History at Gonville and Caius College, Cambridge.