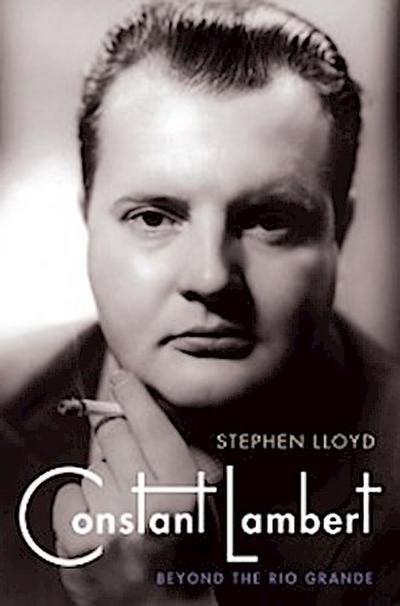 An indispensable biography for anyone interested in Constant Lambert, ballet and British musical life in the first part of the twentieth century.
To the economist and ballet enthusiast John Maynard Keynes he was potentially the most brilliant man he'd ever met; to Dame Ninette de Valois he was the greatest ballet conductor and advisor this country has ever had; to the composer Denis ApIvor he was the greatest, most lovable, and most entertaining personality of the musical world; whilst to the dance critic Clement Crisp he was quite simply a musician of genius. Yet sixty years after his tragic earlydeath Constant Lambert is little known today. As a composer he is remembered for his jazz-inspired The Rio Grande but little more, and for a man who selflessly devoted the greater part of his life to the establishment of English ballet his work is largely unrecognized today. This book amply demonstrates why he deserves to be held in greater renown.

With numerous music examples, extensive appendices and a unique iconography, every aspect of thecareer and life of this extraordinary, multi-talented man is examined. It looks not only at his music but at his journalism, his talks for the BBC, his championing of jazz (in particular Duke Ellington), and - more privately - his long-standing affair with Margot Fonteyn. This is an indispensable biography for anyone interested in Constant Lambert, ballet and British musical life in the first part of the twentieth century.

STEPHEN LLOYD is a writer on British music and author of
William Walton: Muse of Fire (Boydell, 2001).

The Third Programme and
The Fairy Queen

Appendix 1: The Compositions of Constant Lambert

Appendix 9:
A Dance to the Music of Time: Anthony Powell, Hugh Moreland and Constant Lambert

Appendix 12: Lambert's Limericks and Other Verses