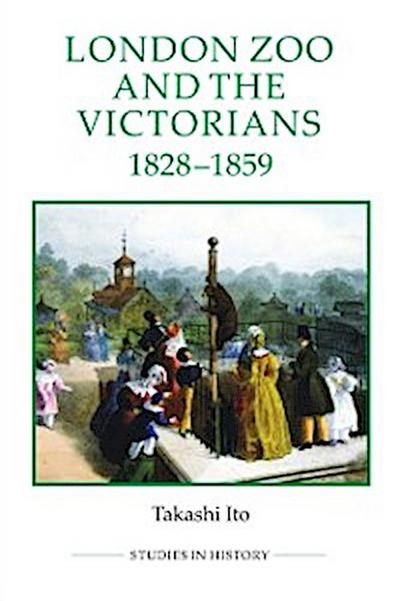 London Zoo examined in its nineteenth-century context, looking at its effect on cultural and social life
At the dawn of the Victorian era, London Zoo became one of the metropolis's premier attractions. The crowds drawn to its bear pit included urban promenaders, gentlemen menagerists, Indian shipbuilders and Persian princes - CharlesDarwin himself. This book shows that the impact of the zoo's extensive collection of animals can only be understood in the context of a wide range of contemporary approaches to nature, and that it was not merely as a manifestation of British imperial culture.
The author demonstrates how the early history of the zoo illuminates three important aspects of the history of nineteenth-century Britain: the politics of culture and leisure in a new public domain which included museums and art galleries; the professionalisation and popularisation of science in a consumer society; and the meanings of the animal world for a growing urban population. Weaving these threads altogether, hepresents a flexible frame of analysis to explain how the zoo was established, how it pursued its policies of animal collection, and how it responded to changing social conditions.

Introduction: the zoo in history

The site of animal spectacle

Between science and commerce