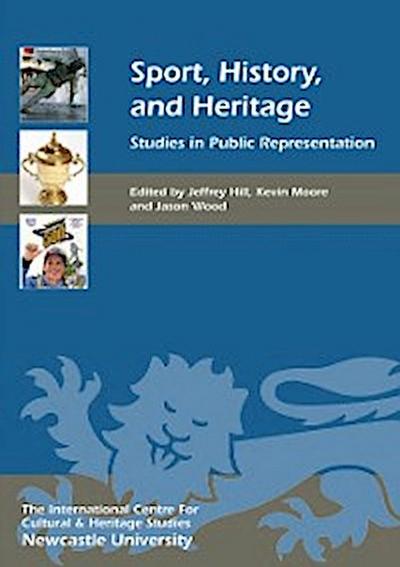 An examination of the relationship between sport and its cultural heritage.
Sport is an integral part of British culture and an important aspect of modern life. Although its importance has been recognised by academic historians, sport has yet to be fully appreciated in the growing and related fields of heritage and museum studies. Sport and heritage have operated as seemingly separate spheres, yet together they can convey powerful messages; convergence between them is seen in the rise and popularity of sports museums, the collecting of sporting art and memorabilia, and popular concern over the demise of historic sports buildings and sport-related sites. These places, exhibitions and activities help to shape our understanding of sport, history and the past.
The essays in this volume explore sports history as manifested in academic enquiry, museum exhibitions and heritage sites. They deal among other things with the public representation of sport and its significance; its impacton public spheres; the direction of sports heritage studies and their aims; the role of museums in public history; and place, memory and meaning in the historic sports landscape.

'It's Nice to Belong': Boxing, Heritage and Community in London - Neil Skinner and Matthew Taylor

Sport in Museums and Museums of Sport: an Overview - Kevin Moore

The Canonisation of Common People: Memorialisation and Commemoration in Football - Mike McGuinness

Olympic Heritage: an International Legacy. The Invention of the Modern Olympic Stadium from Coubertin to 1948 - Daphné Bolz

The Indianapolis 500: Making the Pilgrimage to the 'Yard of Bricks' - Jean Williams