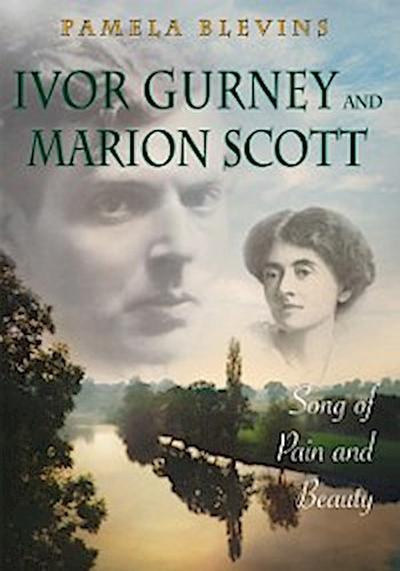 Insightful account of the life and works of two of the most important figures in twentieth-century British cultural life.
This dual biography of Ivor Gurney and Marion Scott tells the dramatic story of two geniuses who met at the Royal College of Music in 1911 and formed an unlikely partnership that illuminated and enriched the musical and literary worlds in which they moved. Gurney's poetry and songs have taken their place as part of the inheritance of England. Scott, Gurney's strongest advocate, emerges from his shadow for the first time. Her own remarkable achievements as a pioneering music critic, musicologist, advocate of contemporary music and women musicians place her among the most influential and respected women of her generation.


Based on original research, this is thefirst biography of Gurney since 1978 and the only biography of Scott. It offers new, in-depth perspectives on Gurney's attempts to create music and poetry while struggling to overcome the bipolar illness that eventually derailed his genius, and restores Marion Scott's rightful place in music history.

Pamela Blevins is a former journalist and managing editor of
Signature, a magazine about women in classical music. She has publishedwidely on British composers and poets.

A Clash of Wills

An Island of Serenity

The Dirty Business of War

'Love has come to bind me fast'

'You would rather know me dead...'

The Tide of Darkness

'There is dreadful hell within me...'

'In time to come'