In the Name of the Mother 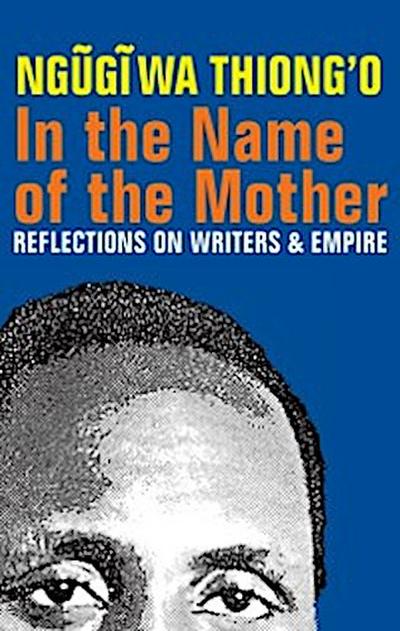 Alongside the impact of his early novels and plays, and his more recent memoirs, these essays give new insights into Ngugi's and other writers' responses to colonialism - there is new material here for students of literature, politics and culture.
Renowned worldwide, as novelist and dramatist, Ngugi wa Thiongo's contributions to the body of critical writing on African literature, politics and society have been highly significant. His best known critical work is Decolonising the Mind, which since publication in 1986 has profoundly influenced other writers, critics, scholars and students.

These latest essays reflect Ngugi's continuing interests and enthusiasms. His choice of writers is original. He makes us look again at their novels to address his lifelong concerns with the ways to independence, the meanings of colonialism and the takeover by neo-colonialism, and the functions of literature in political as well asliterary terms. They will appeal not only to his international band of supporters. They will also introduce his views to young people discovering African and Caribbean literature.

Ngugi wa Thiong'o is Distinguished Professor of English and Comparative Literature at the University of California, Irvine. Ngugi is renowned for his essays, including the seminal
Decolonising the Mind (James Currey 1986); his plays, which led to his detentionin Kenya; his novels - the most recent works being
The Wizard of the Crow (2007, translated into English from Gikuyu) and his memoirs
Dreams in a Time of War and
In the House of the Interpreter

Birth of a Literature: Heinemann, African Writers Series & I

In the Name of the Mother: Lamming & the Cultural Significance of 'Mother Country' in the Decolonisation Process

Nation in the Underground: Alex la Guma
In the Fog at the Seasons' End

Birth of a Nation: Narrating the National Question in Pepetela's
Mayombe