In the Steps of the Black Prince 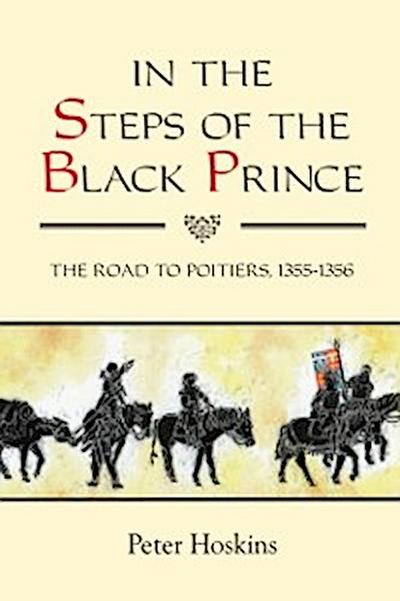 The author has retraced on foot the routes taken by the Black Prince during the French campaigns of 1355-1356, enabling him to provide an entirely new dimension to the events.
In 1355 the Black Prince took an army to Bordeaux and embarked on two chevauchées [mounted military expeditions, generally characterised by the devastation of the surrounding towns and countryside], which culminated in hisdecisive victory over King Jean II of France at Poitiers the following year. Using the recorded itineraries as his starting point, the author of this book walked more than 1,300 miles across France, retracing the routes of the armies in search of a greater understanding of the Black Prince's expedition. He followed the 1355
chevauchée from Bordeaux to the Mediterranean and back, and that for 1356 from Aquitaine to the Loire, to the battlefield at Poitiers, and back again to Bordeaux. Drawing on his findings on the ground, a wide range of documentary sources, and the work of local historians, many of whom the author met on his travels, the book provides a unique perspective on the Black Prince's
chevauchées of 1355 and 1356 and the battle of Poitiers, one of the greatest English triumphs of the Hundred Years War, demonstrating in particular the impact of the landscape on the campaigns.

Peter Hoskins is a former Royal Air Force pilot, now living in France. He combines his interest in exploration of his adopted country with his research into the Hundred Years War.
Introduction

The Return to Bordeaux - Nouaillé-Maupertuis to Bordeaux, 20 September to 2 October 1356