The Book of the Order of Chivalry 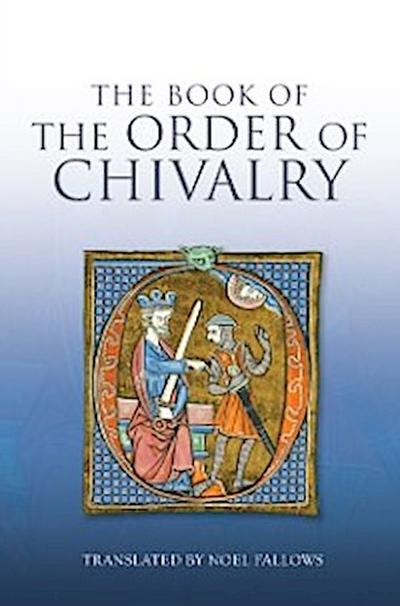 New English translation of Llull's classic and significant text, restoring the nuances of the original.
Ramon Llull (1232-1316) composed The Book of the Order of Chivalry between 1274 and 1276 as both an instrument of reform and an agent for change. His aim was to create and codify the rules for a unilateral Order of Chivalry. Loyalty to the Order, coupled with common sense, religious faith, education, and martial prowess, were in his view the keys to victory in the Holy Land and the Reconquista. The book was an immediate success and widely disseminated across Europe, eventually reaching a medieval English audience, though through a fanciful translation of a translation by William Caxton, in which most of the stylistic nuances of the Catalan original were lost.

This new translation is directly from the original Catalan, so capturing for the first time in English the concise, austere style that characterises Llull's prose; it is presented with introduction and notes. It will be essential reading for all scholars and enthusiasts of medieval chivalric culture.

Noel Fallows is Associate Dean and Professor of Spanish at the University of Georgia, and a Fellow of the Society of Antiquaries of London.

Introduction: Ramon Llull's
Book of the Order of Chivalry: Text and Context