The Spy Who Came In From the Co-op 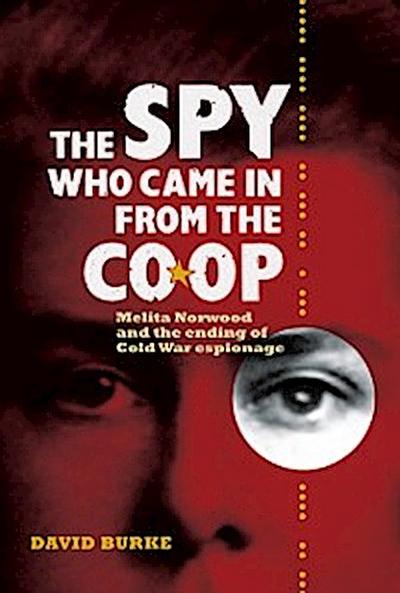 A story of wartime intelligence, super-power relations and spies and their handlers - seen through the experience of Melita Norwood.
On September 11th 1999 The Times newspaper carried the front page article "Revealed: the quiet woman who betrayed Britain for 40 years. The spy who came in from the Co-op." Melita Norwood, the last of the atomic spies, hadfinally been run to ground, but at 87 she was deemed too old to prosecute. Her crime: the shortening of the Soviet Union's atomic bomb project by up to 5 years.

At a time when the world faces fresh dilemmas caused by the proliferation of nuclear weapons, this is the remarkable story of a much earlier drama. After the atomic bomb strikes on Hiroshima and Nagasaki in August 1945, British and American intelligence estimated the earliest date for the production of a Soviet bomb to be 1953. In fact, the Soviet Union went nuclear in 1948, and tested an atomic bomb in 1949. The Soviet Union's bomb coincided with the onset of The Cold War, and threatened humankind with extinction. Melita Norwood was a member of one of those communist spy networks in America and Britain, who by guaranteeing those weapons of mass destruction threw down a challenge to America as sole superpower in the post-Second World War era. This fascinating book sets her in the context of the times, and uses her as a prism and focus through which to investigate the whole milieu.

Dr DAVID BURKE is a Supervisor for the Rise of the Secret World: Governments and Intelligence Communities since 1900 at the University of Cambridge.

The Secret Life of Melita Norwood

'Neither the Saint nor the Revolutionary'

The Communist Party of Great Britain

"The Russian Danger Is Our Danger"