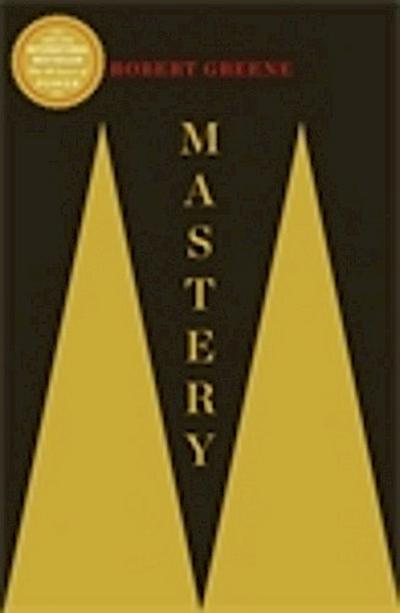 Greene, Robert
Robert Greene, author of bestselling books including Mastery, The 48 Laws of Power and The Art of Seduction (both from Profile), has a degree in Classical Studies and has been an editor at Esquire and other magazines. He is also a playwright and lives in Los Angeles.
Around the globe, people are facing the same problem - that we are born as individuals but are forced to conform to the rules of society if we want to succeed. To see our uniqueness expressed in our achievements, we must first learn the rules - and then how to change them completely.

Charles Darwin began as an underachieving schoolboy, Leonardo da Vinci as an illegitimate outcast. The secret of their eventual greatness lies in a 'rigorous apprenticeship': by paying close and careful attention, they learnt to master the 'hidden codes' which determine ultimate success or failure. Then, they rewrote the rules as a reflection of their own individuality, blasting previous patterns of achievement open from within.

Told through Robert Greene's signature blend of historical anecdote and psychological insight and drawing on interviews with world leaders, Mastery builds on the strategies outlined in The 48 Laws of Power to provide a practical guide to greatness - and how to start living by your own rules.
'Live by your own rules' - Robert Greene, the 'modern Machiavelli' debunks the prevailing mythology of success and presents a radical new way to greatness.