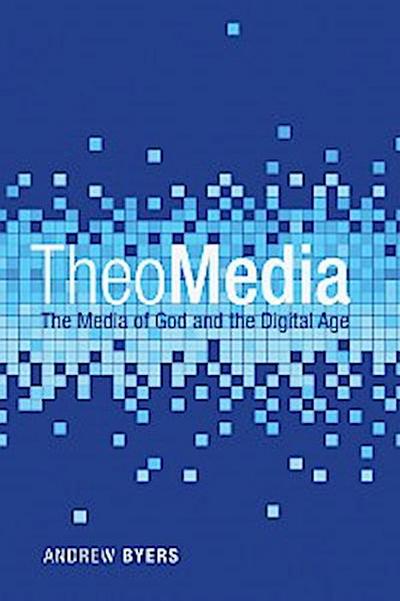 The church is unsure of itself in the twenty-first century's media culture. Some Christians denounce digital media while others embrace the latest gadgets and apps as soon as they appear. Many of us are stumbling along amidst the tweets, status updates, podcasts, and blog posts, wondering if we have ventured into a realm beyond the scope of biblical wisdom.
Though there is such a thing as "new media," Andrew Byers reminds us that the actual concept of media is ancient, theological, and even biblical. In fact, there is such a thing as the media of God. "TheoMedia" are means by which God communicates and reveals himself--creation, divine speech, inspired writings, the visual symbol of the cross, and more.

Christians are actually called to media saturation. But the media that are to most prominently saturate our lives are the media of God.

If God creates and uses media, then Scripture provides a theological logic by which we can create and use media in the digital age. This book is not an unqualified endorsement of the latest media products or a tirade against media technology. Instead, Byers calls us to rethink our understanding of media in terms of the media of God in the biblical story of redemption.