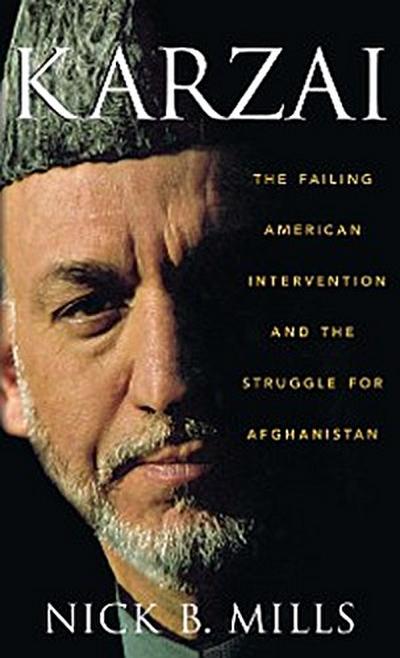 In 2004, Hamid Karzai was elected president in Afghanistan's first-ever democratic election. Today, criticized for indecisiveness and targeted for assassination by extremists, President Karzai struggles to build on the country's modest post-Taliban achievements before civil unrest undermines his government.

Now, author Nick Mills draws on months of candid personal interviews with the charismatic Afghan president to offer a revealing portrait of the figure known to millions by his familiar uniform of karakul cap and long green chappan. Timely and compelling, Karzai tells the fascinating story of a unique leader with a keen intellect, a natural gift for storytelling, and a presidency in peril.