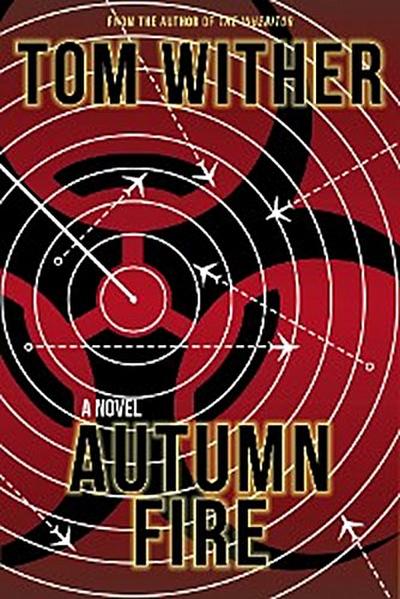 America’s deadliest enemy returns—and he’ll stop at nothing to carry out his catastrophic plot against the U.S.

Aziz and his group of loyal jihadists continue to send shockwaves across the nation as they execute their next series of attacks: a mass shootout and deadly explosion at a nuclear power plant, the crippling of U.S. military supply ships in the Indian Ocean, and the contamination of public water supplies along the East Coast with radioactive material.

Time is quickly running out before Aziz delivers his final destructive blow against the U.S. and one of its closest allies in the Middle East, in the most shocking, unthinkable attack yet.

Culminating in an explosive operations mission overseas, Autumn Fire is a terrifyingly realistic depiction of international terrorism and the men and women who daily risk their lives to restore peace.

Can America's best stop Aziz before it's too late?