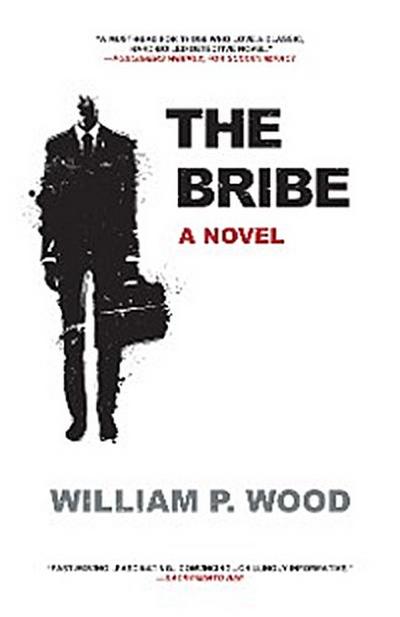 He was a war hero and a member of Congress. Now he’s dead—shot down the day after he made a scathing speech blasting corruption in Washington. For Sacramento police detectives Terry Nye and Rose Tafoya, the investigation is a time bomb. They have just twenty-four hours to find out if the congressman was killed because of his speech . . . or something far worse.  Dennis Cooper is acting District Attorney during these critical twenty-four hours. He’s in for the fight of his career, with the FBI withholding vital information, a recklessly ambitious U.S. Attorney, and a nation poised on the brink of hysteria. Time is running out for everyone—and they know it.