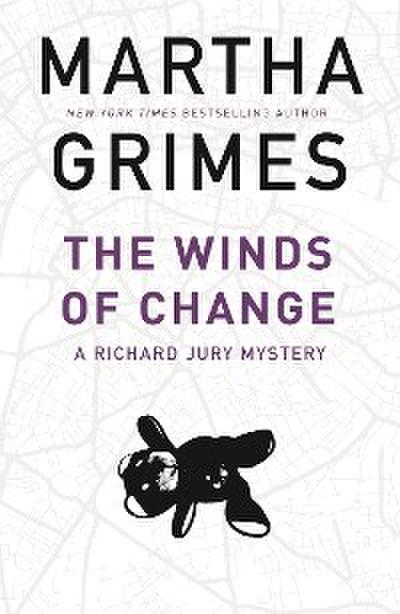 The Winds of Change

When an unidentified five-year-old girl is shot on a grimy street in London, Jury knows this will be one of the hardest investigations of his career. He is joined by his colleague DI Johnny Blakeley, head of the paedophile unit of New Scotland Yard, who suspects Viktor Baumann, owner of an iniquitous house on the same street - an operation Blakeley has been long trying to shut down.

Meanwhile, at Angel Gate, where Jury's trusty sidekick, Melrose Plant, is now a gardener, an unidentified woman has been murdered in the grounds of Declan Scott's estate. First on the scene is commander of the Devon and Cornwall police, Brian Macalvie. Three years earlier, Declan Scott's four-year-old stepdaughter, Flora, was abducted and shortly after her disappearance, her mother died too, leaving Declan bereft.

Together Jury, Macalvie, Blakeley and Plant rake over the past and the present and find that all sign posts point to the guilt of Viktor Baumann, who happens to be Flora's father. But when no one in this case is exactly who they seem, how can Jury be sure?