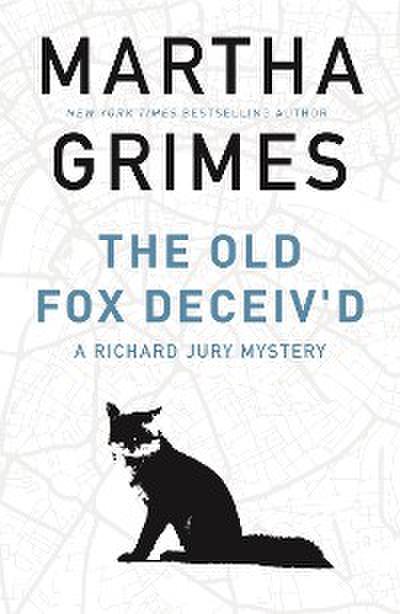 In Rackmoor, a Yorkshire fishing village, the twelfth night of Christmas comes to a dramatic and disturbing end when the corpse of a young woman is discovered. Once again, Inspector Jury's assistance is required.

However, Jury finds himself struggling at the first hurdle - the girl's identity - and learns that, before he can grapple with the village's future, and even its present, he must first face confront its past which turns out to be a tangled maze of unrequited loves, unrevenged wrongs, and even undiscovered murders.

Who was this girl? Was she Gemma Temple, an impostor, or was she really Dillys March, Colonel Titus Crael's long-lost ward, returning after eight years to the Colonel's country seat to claim a share of his fortune? And who could possibly want her dead...?