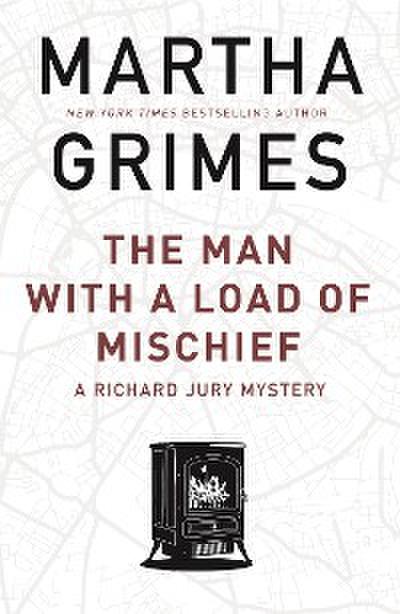 The Man With a Load of Mischief

Two pubs. Two murders. One chocolate-box village convinced of its own perfection - until now.

Long Piddleton is an unlikely setting for a crime, and yet it's the scene of two. With one dead body upended in a keg of beer at The Man with a Load of Mischief, and another swinging from the sign above the Jack and Hammer, tensions are high, and Scotland Yard's Richard Jury is called in to calm the waters.

On arrival, Jury finds himself confronted by a community spooked by the idea that the murderer could be amongst them. That is, apart from Melrose Plant - the eighth Earl of Caverness and a keen observer of human nature whose astute eye directs Jury's investigation straight into the heart of the village, leaving the community questioning everything they ever thought they knew and trusted.